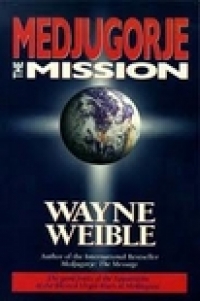 The sequel to Medjugorje: The Message, filled with pages of travels as Wayne takes his mission to the far reaches of the world. It includes Spiritual adventures that helped established a renewal of the Roman Catholic Church in Russia and it’s former members of the USSR. Also, the years of the war that swept through former Yugoslavia threatening to undo what more than 10 years of the Blessed Virgin Mary’s appearance in Medjugorje had accomplished. In this intimate, heart-warming narrative, Wayne takes you with him each step of the way. A page-turner! 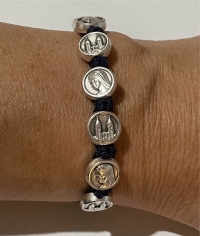 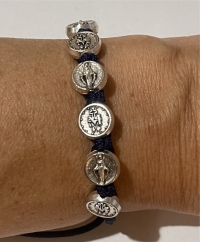 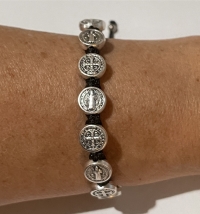 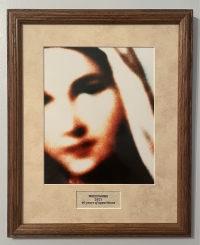 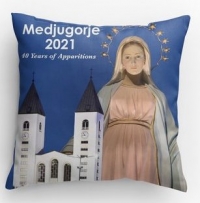 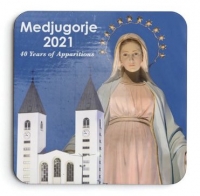